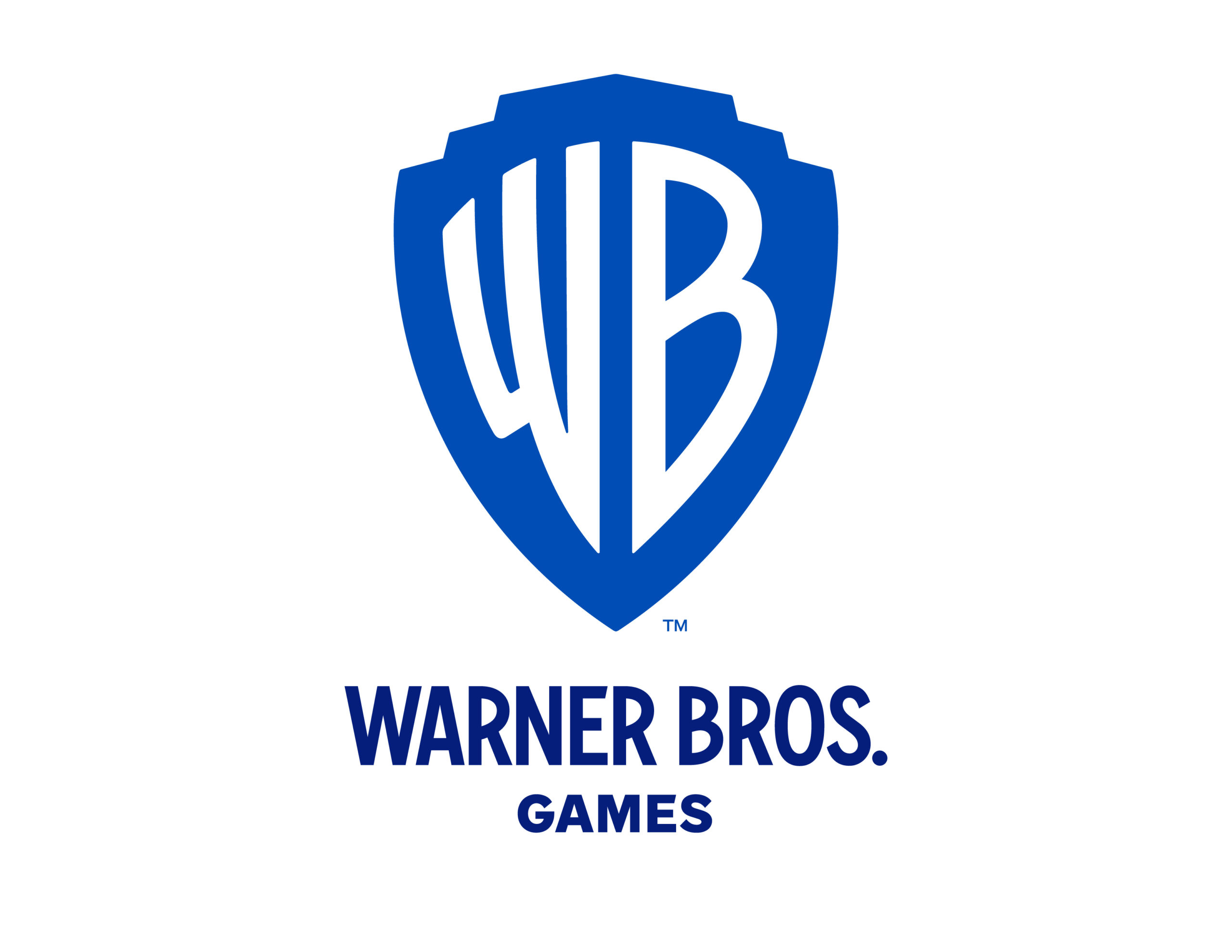 All official assets can be found on the Warner Bros. Games press site. To access, please visit the following link and click the “Register Now” button: http://www.warnerbrosgames-press.com/.

*Mortal Kombat 11 Ultimate PS4 and PS4 Pro physical version will not be available in Brazil.

Warner Bros. Games, a division of Warner Bros. Home Entertainment, Inc., is a premier worldwide publisher, developer, licensor and distributor of entertainment content for the interactive space across all platforms, including console, handheld, mobile and PC-based gaming for both internal and third-party game titles. Additional information about Warner Bros. Games can be found at www.warnerbrosgames.com.

NetherRealm Studios is a leader in the development of interactive entertainment, and the creator of the billion-dollar Mortal Kombat franchise. Mortal Kombat has spawned two theatrical films, multiple television series, and has sold over 42 million games to date. Located in Chicago, Illinois, the award-winning NetherRealm team has been working and creating games together since 1992. Additional information about NetherRealm Studios can be found at www.netherrealm.com.

Mortal Kombat 11© 2020 Warner Bros. Entertainment Inc. Developed by NetherRealm. All other trademarks and copyrights are the property of their respective owners. All rights reserved.

Mortal Kombat, the dragon logo, NetherRealm Studios, NetherRealm logo and all related characters and elements are trademarks of and © Warner Bros. Entertainment Inc.

The JOKER and all related characters and elements are trademarks of DC Comics © 2020.

*** These videos/trailers may only be displayed if it is behind an age-gate that: (1) is age-neutral (i.e., requires the user to input their date of birth or select it from a drop-down bar); (2) employs reasonable technical measures to keep underage users from re-entering their age after initially being denied access; and (3) does not display any ESRB rating information on the trailer player or the age-gate itself. Failure to implement these requirements may jeopardize your ability to obtain material of this nature from us in the future. ***