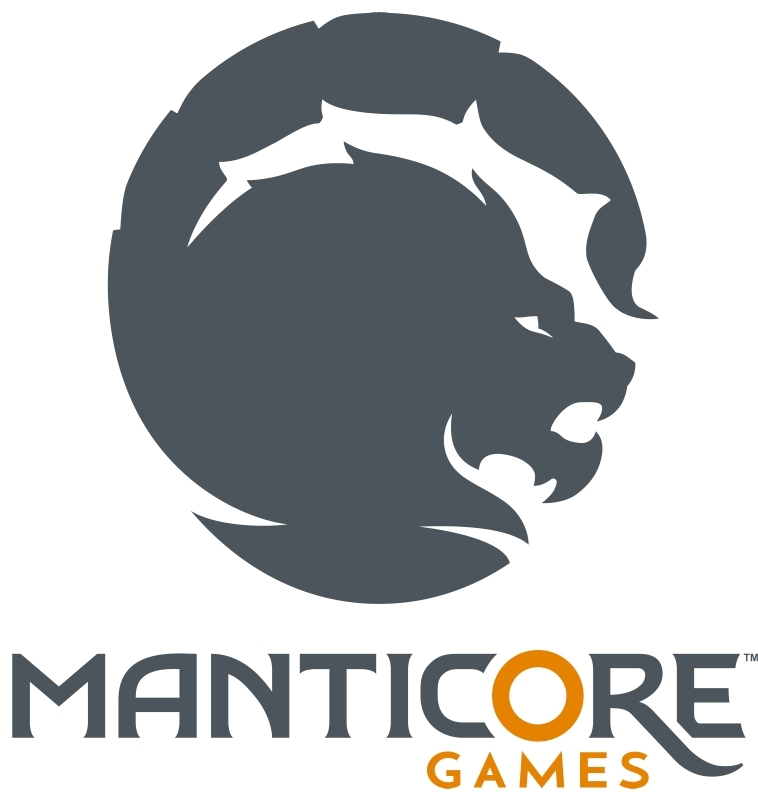 SAN MATEO, Calif.–(BUSINESS WIRE)–Manticore Games has closed $15 million in funding, led by Epic Games and validating the vision and the progress of Core toward an endless gaming multiverse.

Manticore’s mission is to unleash a new wave of creativity in games by radically lowering the barriers to game making and publishing the same way that YouTube revolutionized video creation.

“Core is very impressive,” said Adam Sussman, President, Epic Games. “At Epic we believe the industry is ultimately headed to games becoming more like open platforms where creators can build their own worlds. Built in Unreal Engine, Core exemplifies this future and goes one step further by providing the environment for anybody to create great multiplayer games, and a metaverse playground where players discover endless entertainment.”

“We are thrilled about Epic’s support of Manticore’s vision and the Core platform,” said Frederic Descamps, co-founder and CEO, Manticore Games. “We admire Epic’s leadership in empowering our industry through technology and feel very aligned in a vision of the future for a user-generated multiverse: we are leading a complete democratization of the landscape in how games are made and played, and even who makes and plays games. Core represents a drastic paradigm shift in user-generated gaming that resembles how YouTube or Twitch completely changed expectations and economies for video and streaming; the difference is that Core users can already produce and play high quality games in a connected multiverse.”

Most recently, with its Dungeons & Dragons Design-A-Dungeon Contest, Core has proven at an early stage that it leads the next generation of the game industry defined by user-generated content. In just a few weeks, more than 150 games were released, totaling hundreds of hours of D&D gameplay for players to enjoy. Participation level and the quality of games created were on full display at last week’s PAX Online, presented by a celebrity panel of D&D legends.

Earlier this year Epic Games founder and CEO Tim Sweeney told Gamasutra, “Core is awesome. I think it just demonstrates no one company in the whole industry is going to figure all of this out on their own. It’s going to take everybody working together and building on top of each other’s efforts to really get to where we need to be. I’m super happy to see that.”

Manticore Games® is the developer and operator of Core. Core is an endless universe of games to play and worlds to explore designed by a global community of creators. It’s a radically accessible game construction kit and social game-playing platform, all-in-one. Whether you’re interested in playing unexpected takes on shooters, RPGs, and party games, exploring massive and spectacular worlds with friends, or unleashing your own insane game designs on the world, Core is your portal to the multiverse. Manticore Games has received backing from Benchmark Capital, Epic Games, Correlation Ventures, BITKRAFT Ventures, MaC Venture Capital, Tuesday Capital, SV Angel, Sapphire Sport, Arrive (a Roc Nation company). To download Core: https://www.coregames.com/

Founded in 1991, Epic Games is an American company founded by CEO Tim Sweeney. The company is headquartered in Cary, North Carolina and has more than 40 offices worldwide. Today Epic is a leading interactive entertainment company and provider of 3D engine technology. Epic operates Fortnite, one of the world’s largest games with over 350 million accounts and 2.5 billion friend connections. Epic also develops Unreal Engine, which powers the world’s leading games and is also adopted across industries such as film and television, architecture, automotive, manufacturing, and simulation. Through Unreal Engine, Epic Games Store, and Epic Online Services, Epic provides an end-to-end digital ecosystem for developers and creators to build, distribute, and operate games and other content.