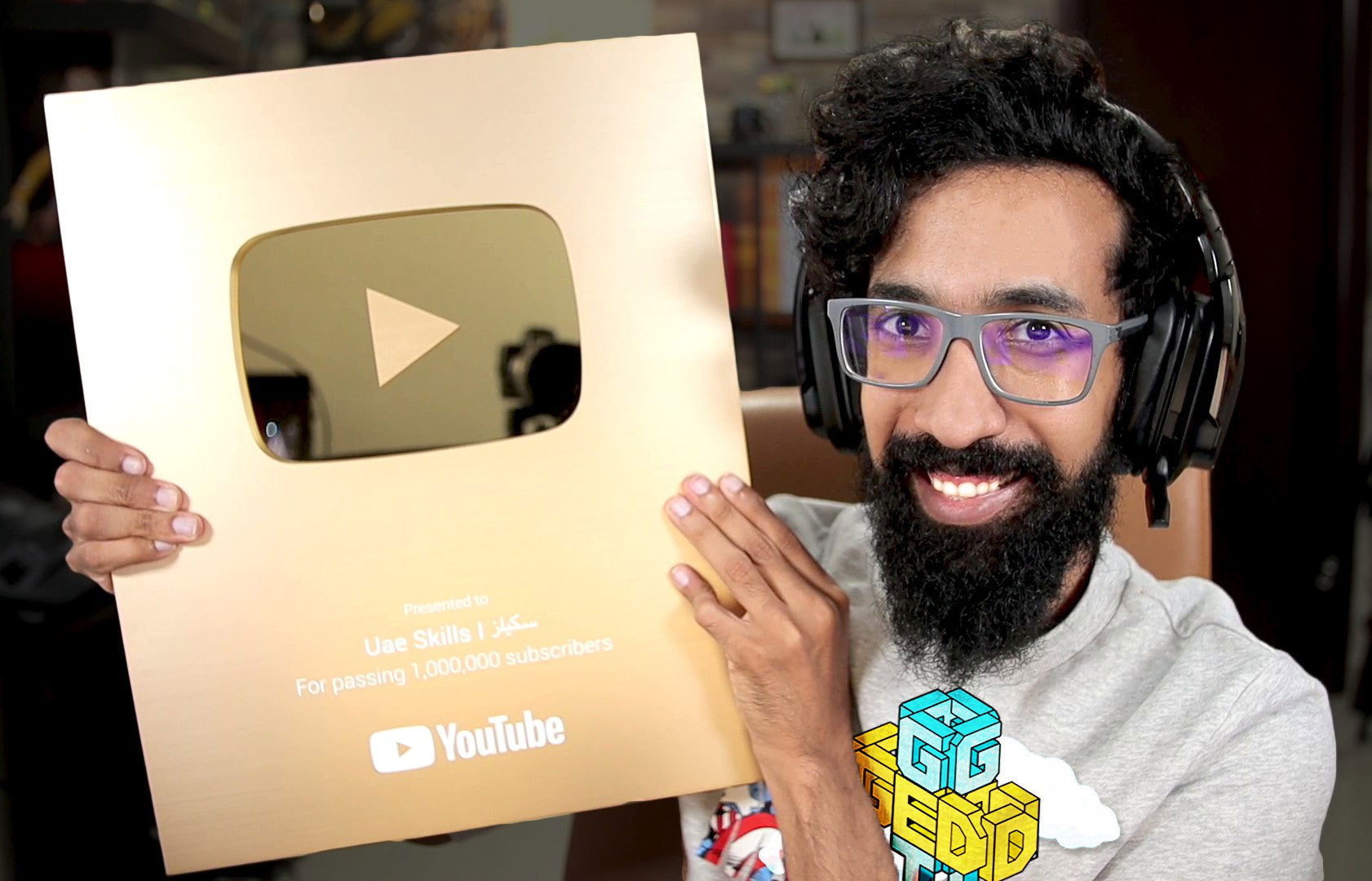 DUBAI, United Arab Emirates–(BUSINESS WIRE)–A rapidly growing eSports fandom in the United Arab Emirates is creating new opportunities for the country’s young and tech-savvy gaming population. In an indication of this trend, Gedget, a small firm that sells products designed for gamers, has enjoyed a 60-percent increase in sales within the last year alone.

The rising popularity of eSports, both in the UAE and across the wider Arabic-speaking world, has served to create exciting new opportunities for many young, entrepreneurially-minded Emiratis. An innovative UAE-based startup, Gedget, has been quick to seize the opportunity, selling tens of thousands of products online to eSports enthusiasts all over the world.

“The surging interest in eSports has had a positive knock-on effect on other sub-sectors within the wider gaming market,” Gedget founder Mohammad Al-Kaabi said. “It has allowed me to turn my love of gaming into a viable startup, which has seen sales growth of some 60 percent over the course of the last year.”

‘The next big revenue growth engine’

According to recent estimates, the eSports industry in the Middle East is now worth a whopping $3 billion per year, with massive potential for further growth in the short and medium term.

“ESports is the next big revenue growth engine for entertainment entities,” Saeed Sharaf, a board member of the World eSports Consortium, was recently quoted as saying by Dubai’s Khaleej Times.

The region’s burgeoning love affair with eSports has not been lost on the UAE’s new generation of young entrepreneurs.

“The rise of eSports has opened the way for people like me,” Al-Kaabi said. “It has created new market niches and novel spikes in demand, especially for products that cater specifically to gamers.”

With an eye on the lucrative ‘geeks and gamers’ market, Al-Kaabi is now successfully producing and marketing a range of gaming- and eSports-related items on his website.

And it’s not just about retail. Al-Kaabi also creates gaming and eSports-related content for his Arabic-language YouTube channel (Uae Skills), which currently boasts more than 1.75 million subscribers from across the Middle East and beyond.

“The growing appetite for gaming and eSports, both in the UAE and the Arab world, has allowed me to become a digital influencer of sorts,” he said.