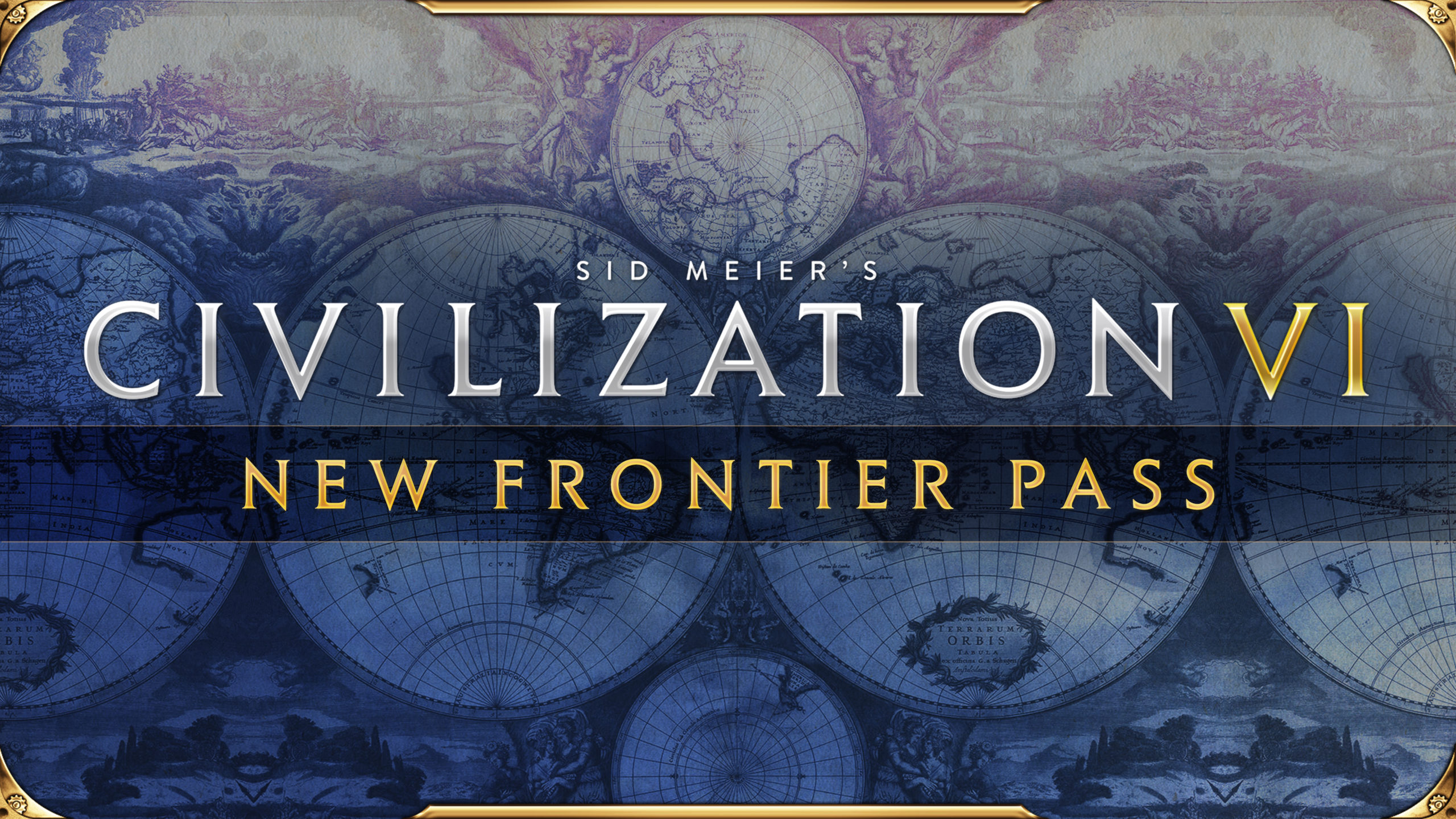 “It’s been four years since we first announced Civilization VI, and the support from fans and players has been overwhelming,” said Ed Beach, franchise lead designer at Firaxis Games. “After two giant expansions in Rise and Fall and Gathering Storm, four years’ worth of balance updates and more, Civilization VI has grown into the flagship title for the series.”

“We’re very excited to be adding even more content to Civilization VI, ensuring longtime players and franchise newcomers have something fresh to look forward to in the months to come,” added Anton Strenger, lead game designer at Firaxis Games. “By delivering new content on a regularly scheduled basis, we’ll have more opportunities than ever with the New Frontier Pass to connect with our community as we actively develop and deliver content.”

The Civilization VI – New Frontier Pass will be available for $39.99 on Xbox One, PS4™, Nintendo Switch™, Windows PC, Mac and Linux, with mobile platforms arriving later this year. Each individual DLC pack will also be available for individual purchase; the first DLC offering, the Maya & Gran Colombia Pack, will add leaders from each respective civilization, a new Apocalypse game mode, new City-States, Resources and Natural Wonders, and will launch on May 21, 2020.

Anyone who purchases the Civilization VI – New Frontier Pass will receive exclusive bonuses – the Teddy Roosevelt and Catherine De Medici Persona Packs. Each Persona Pack contains a brand-new take on a favorite leader, with a new leader model and background, new gameplay bonuses and an updated agenda that reflects the changes to the leader’s personality. “Rough Rider Teddy” excels at keeping the peace on his home continent, while “Magnificence Catherine” can use Luxuries to overwhelm the world with Culture and Tourism. The Persona Packs will be available with the second DLC Pack in July.

As part of the overall content roadmap for Civilization VI, Firaxis will also provide free updates in between DLC packs that feature new maps, scenarios, balance updates and more, available for anyone who owns the game.

Civilization VI is rated E10+ for Everyone 10+. Firaxis Games is a 2K studio. 2K is a publishing label of Take-Two Interactive Software, Inc. (NASDAQ: TTWO).

Headquartered in New York City, Take-Two Interactive Software, Inc. is a leading developer, publisher and marketer of interactive entertainment for consumers around the globe. We develop and publish products through our labels Rockstar Games, 2K, and Private Division, as well as Social Point, a leading developer of mobile games. Our products are designed for console systems and personal computers, including smartphones and tablets, and are delivered through physical retail, digital download, online platforms and cloud streaming services. The Company’s common stock is publicly traded on NASDAQ under the symbol TTWO. For more corporate and product information please visit our website at http://www.take2games.com.

All trademarks and copyrights contained herein are the property of their respective holders.

The statements contained herein which are not historical facts are considered forward-looking statements under federal securities laws and may be identified by words such as “anticipates,” “believes,” “estimates,” “expects,” “intends,” “plans,” “potential,” “predicts,” “projects,” “seeks,” “will,” or words of similar meaning and include, but are not limited to, statements regarding the outlook for the Company’s future business and financial performance. Such forward-looking statements are based on the current beliefs of our management as well as assumptions made by and information currently available to them, which are subject to inherent uncertainties, risks and changes in circumstances that are difficult to predict. Actual outcomes and results may vary materially from these forward-looking statements based on a variety of risks and uncertainties including: our dependence on key management and product development personnel, our dependence on our Grand Theft Auto products and our ability to develop other hit titles, the timely release and significant market acceptance of our games, the ability to maintain acceptable pricing levels on our games, and risks associated with international operations. Other important factors and information are contained in the Company’s most recent Annual Report on Form 10-K for the fiscal year ended March 31, 2016, including the risks summarized in the section entitled “Risk Factors,” and the Company’s other periodic filings with the SEC, which can be accessed at www.take2games.com. All forward-looking statements are qualified by these cautionary statements and apply only as of the date they are made. The Company undertakes no obligation to update any forward-looking statement, whether as a result of new information, future events or otherwise.