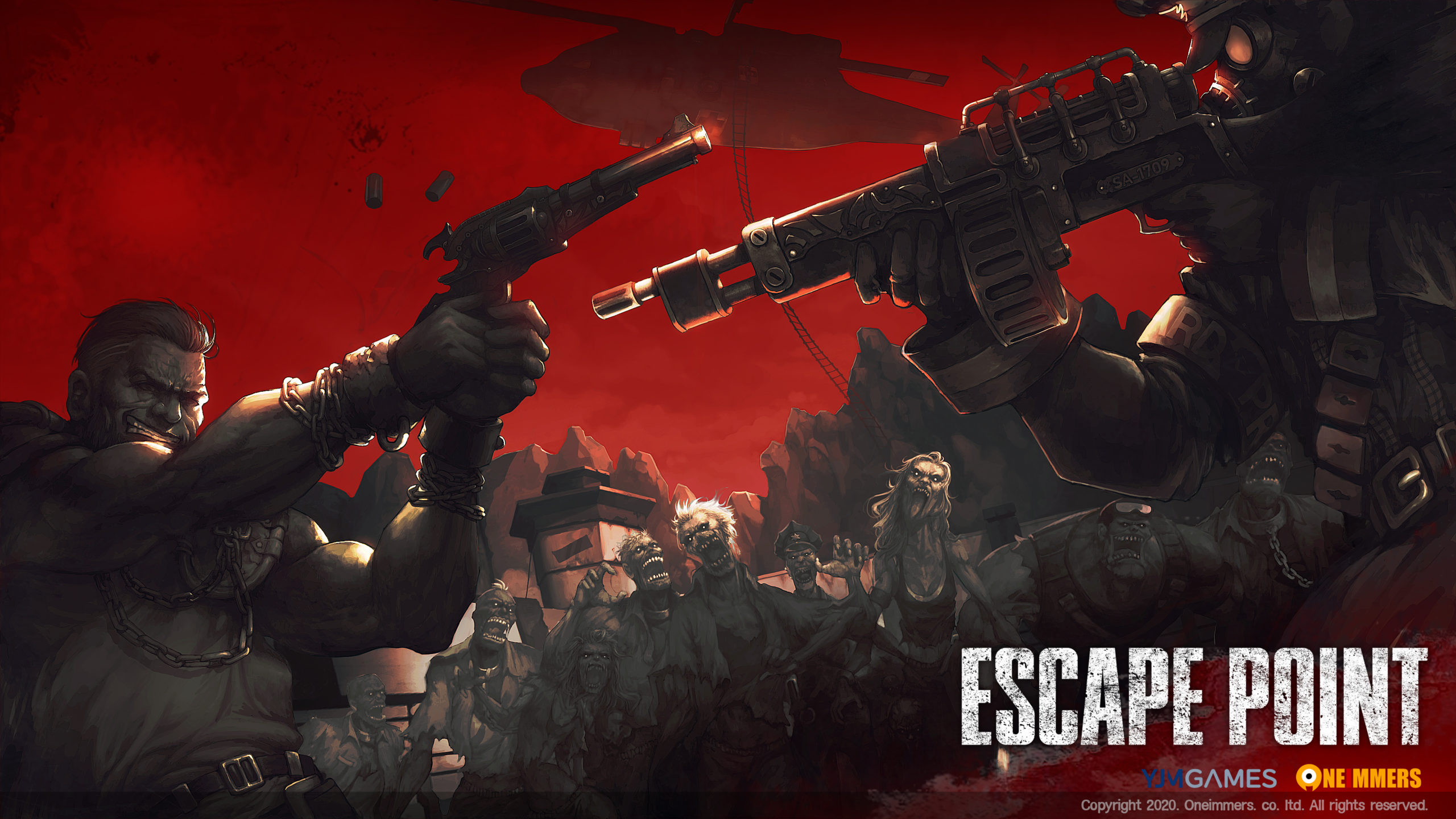 Escape Point is taking place in a prison where the place is overrun by zombies. Players are to escape from the prison while accomplishing sub-missions given to each player. The sub-missions could mean cooperation or betrayal. Escape Point is a multi-play VR game of 1 to 8 players and a new battle royal style mode named ‘death match’ is scheduled to be updated in time.

For additional updates, a multi-play of up to 32 concurrent users will be supported and new play modes like defense mode would be available soon.

Escape Point is aiming to release in SteamVR in Q1 and it will support all the users in both Oculus and SteamVR stores to be connected and enjoy the game together as well as the stand-alone device users.

oneIMMERS is a leading VR game developer in Korea that services 10 VR games including ‘Dessert Slice’, ‘MyTown: Zombie’, and ‘MyTown: Diet Smash’. The games are available at more than 200 stations in 10 countries. oneIMMERS is planning to enhance its capabilities in the global market, starting with the North American market.

Bo Geun Yang, the Division Manager of oneIMMERS, commented that “With successful launching MyTown series in LBEs, we developed Escape Point which user experience varies depending on players’ choices and actions” and “hope all the users in the world would enjoy the game.”

More information on Escape Point is available at its official website (http://escapepointvr.com/).