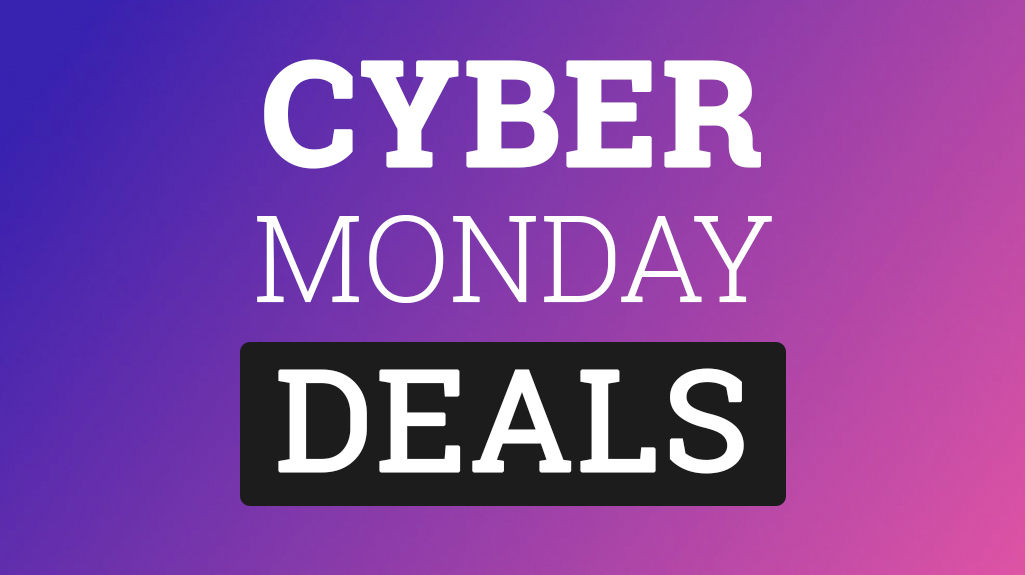 BOSTON–(BUSINESS WIRE)–Find all the best Microsoft Xbox One S deals for Cyber Monday 2019. The list below contains links to the top Walmart, Amazon and Microsoft Store deals on the Xbox One S gaming console, as reviewed and updated by the team at Retail Egg.

The Xbox One S is a slimmer and lighter gaming console with a 1.75GHz 8-core CPU and 8GB DDR3 RAM, allowing it to upscale original 1080p games to 4K resolution. It’s also capable of playing Blu-Ray titles and streaming 4K content with services such as Netflix, Hulu and Amazon. With Xbox Live Gold and Xbox Game Pass, users can connect with friends and family online while also enjoying access to 100 games out of the box.

Microsoft includes free one-month trials for Xbox Live Gold and Game Pass in Xbox One S consoles and bundles, along with an Xbox wireless controller. Gamers can choose one of the many available bundles featuring the latest AAA titles including PUBG, Star Wars Jedi: Fallen Order, NBA 2K20 and Minecraft. With special deals running for a limited time on Walmart and Amazon, families can enjoy holiday savings on the Xbox One S consoles, bundles and controllers.

Live-Streaming Influencers Attract 150,000-Plus Viewers with 24-Hour Relay on Twitch

ExoPlanets Migrates from Ethereum to ThunderCore for Improved Speed and Scalability