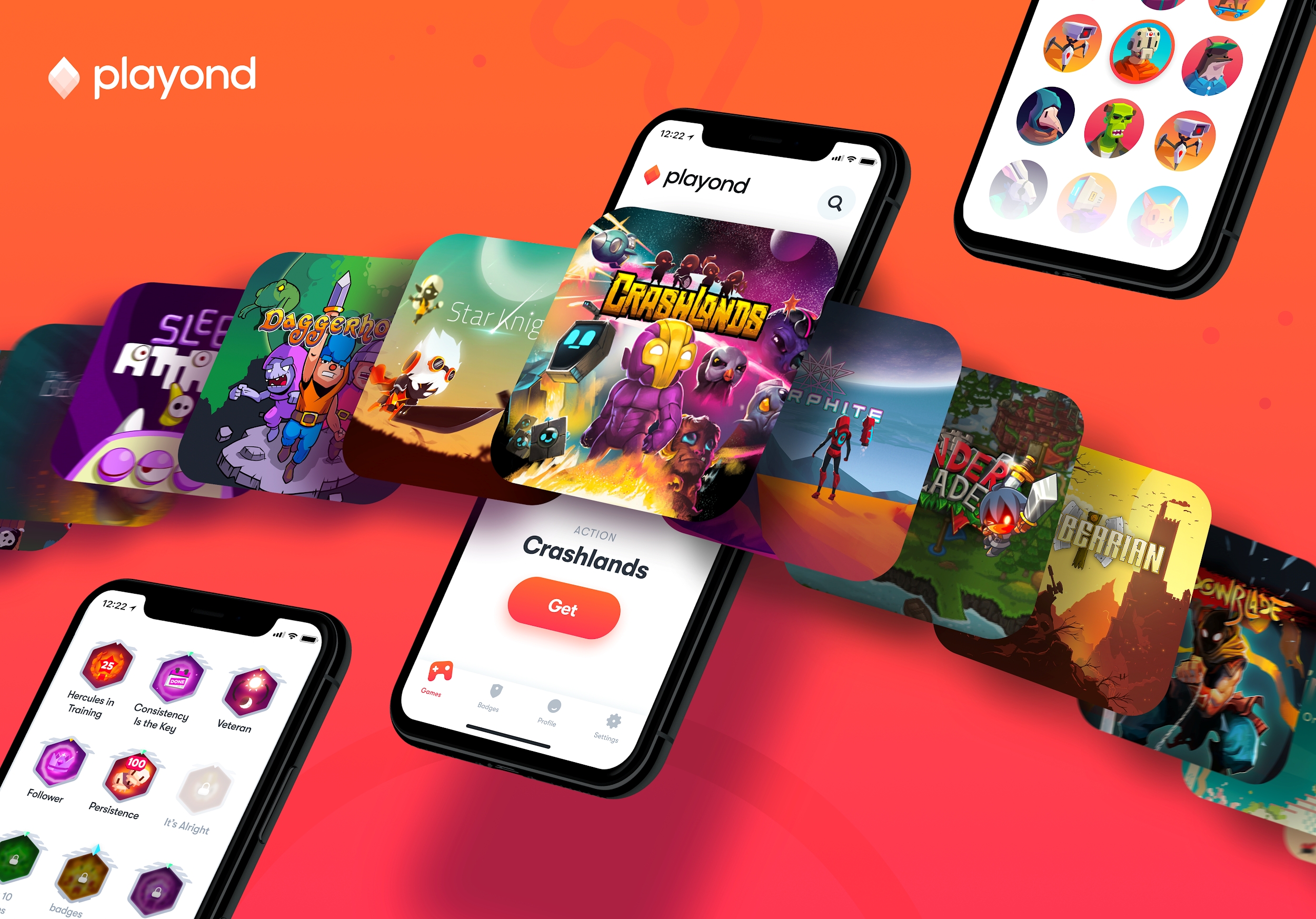 MILAN–(BUSINESS WIRE)–Bending Spoons, Europe’s number one iOS mobile app developer, has officially launched Playond. This new gaming service gives members unlimited access to an ever-growing catalog of critically acclaimed premium games. The current collection of 60+ games is now available to everybody: Users can play for free with some limitations, or subscribe for an early bird price of $0.99/month.

“We are thrilled to have partnered with some of the most dedicated game developers and indie studios in the world. Playond is a service created by mobile gamers, for mobile gamers: our mission is bringing premium games on the App Store to as many players as possible, ultimately leveling-up the mobile gaming experience we can all enjoy” says Mauro Bolis, Project Manager of Playond.

In recent years, free-to-play games designed to maximize ad impressions and in-app purchases have come to dominate the charts. Playond intends to change this trend, putting the emphasis back on premium gaming experiences. “While a lot of indie developers keep passionately crafting premium games, they find the upfront price limits their audience, and they lack the advertising firepower to promote them, making these gems hard to find” continues Bolis. “We want to fix that and make those great games more accessible than ever by providing players with an inexpensive, simple way to find and play them.”

The developer response to Playond has been enthusiastic. Josh Presseisen from Crescent Moon Games said: “Playond has the exciting possibility of giving a completely dead premium iOS market new life.”

Playond has been soft testing since June 2019, and has already built a strong offering of high-profile titles spanning a multitude of genres, with new games being added regularly.

Some of Playond’s most exciting titles include:

Most of Playond’s games remain available for individual purchase and people who have already bought the included games will, of course, still be able to play them: “Above everything, we really care about giving players as much choice as possible and having a positive impact on the industry,” adds Bolis.

Playond represents a breath of fresh air in the industry and is an exciting addition to the gaming services on iOS, with a strong catalog of indie darlings and a democratic approach that allows players to choose the way they prefer to play.

On Bending Spoons
Bending Spoons is Europe’s number one iOS app developer. Founded in Copenhagen in 2013 by four Italian engineers and a Polish designer, the company has a portfolio of apps in different verticals (e.g., wellness, fitness, entertainment, and video editing). With an innovative strategy and unwavering commitment to excellence, Bending Spoons currently enjoys more than 200 million app downloads and over 12 million monthly users for its products.

BusinessWire - 21 Ottobre 2020
REMOTE Reunites Teams across the Globe with Live, Interactive EntertainmentLOS ANGELES--(BUSINESS WIRE)--#REMOTE--Two Bit Circus has been entertaining guests online and in-person for over a...
News

Neighbours Back From Hell – Recensione