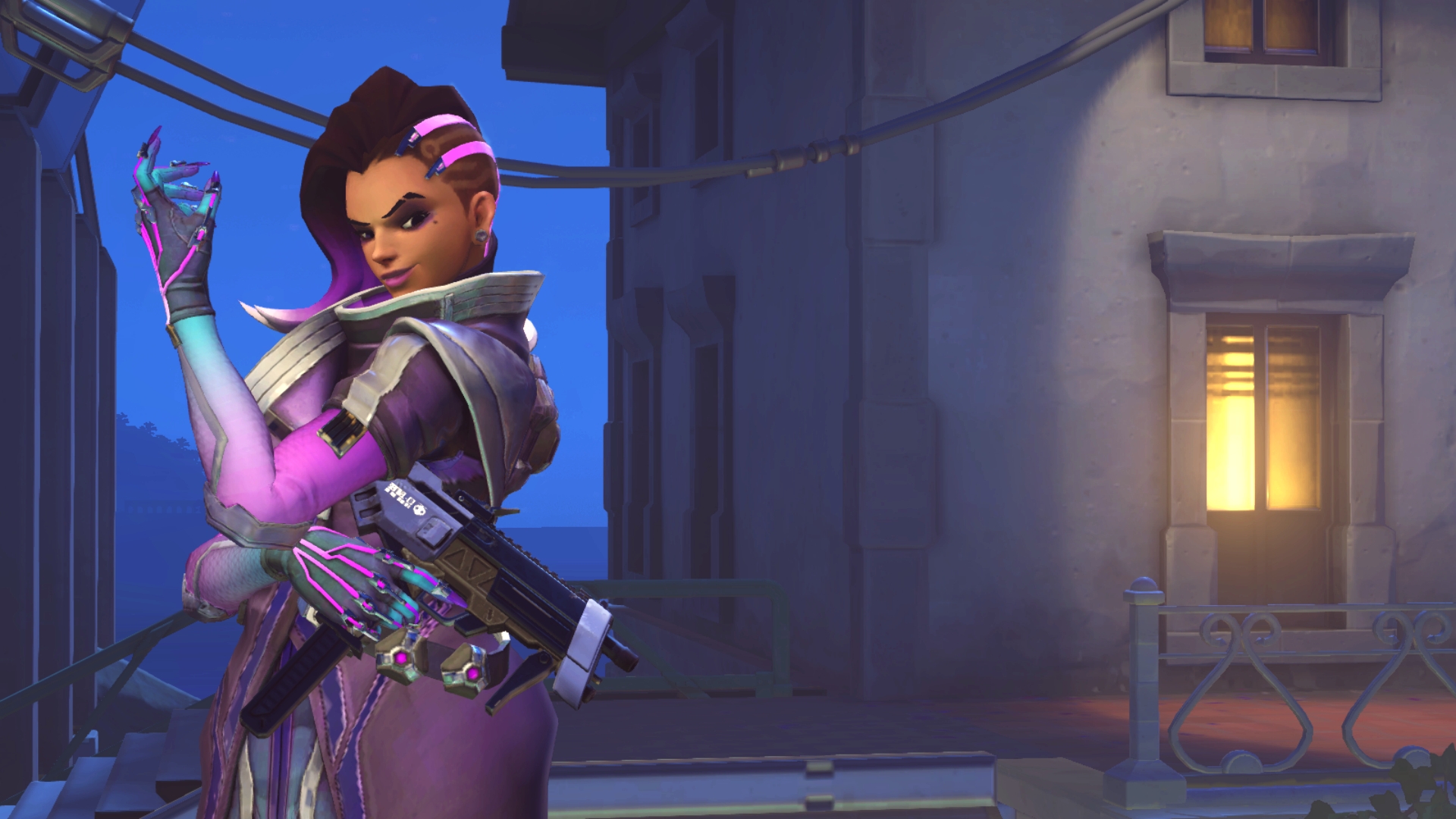 Experience the feature-complete version of Blizzard Entertainment’s acclaimed team-based shooter at home or on the go, with new gyroscopic motion controls

IRVINE, Calif.–(BUSINESS WIRE)–The watch begins today for Nintendo Switch™ gamers around the world—Overwatch® Legendary Edition has arrived! Following three years’ worth of content updates and gameplay enhancements, Blizzard Entertainment’s acclaimed team shooter comes to the Nintendo Switch system with a cast of 31 heroes that’s continually expanding, and a variety of casual and competitive game modes set across 28 distinct locations around the world.

Nintendo Switch players who join the fight for the future will experience all the additions that Overwatch has seen to date. These include the game’s 31st hero Sigma, an eccentric astrophysicist with the ability to control gravity; Havana, the newest locale in Overwatch, and the site of the latest Escort map; and the Workshop, a powerful and easy-to-use game-building tool with which players have already shared hundreds of thousands of creative and unique game modes that are playable across platforms.

Nintendo Switch players can also use the console’s gyroscopic motion controls to experience Overwatch in an all-new way. By tilting their Joy Con™ controllers, players will be able to guide Junkrat’s RIP-Tire to achieve maximum mayhem, soar through the skies and rain justice on their enemies as Pharah, land a Graviton Surge with surgical precision as Zarya, and more.

“The Legendary Edition reflects more than three years of ongoing development on Overwatch, and we can’t think of a better way to introduce the game to Nintendo Switch players,” said J. Allen Brack, president of Blizzard Entertainment. “Whether they’re playing at home or on the go, we’re thrilled to welcome our newest heroes to the ever-evolving Overwatch universe.”

Overwatch Legendary Edition for Nintendo Switch is available now as a boxed version (containing a code to download the game) and digital version via the Nintendo eShop for a suggested price of $39.99. Both versions come with 15 bonus skins—including fan-favorites like Police Officer D.Va, Blackwatch Reyes Reaper, and Valkyrie Mercy—as well as a three-month Nintendo Switch Online Individual Membership*.

Overwatch Legendary Edition will launch on Nintendo Switch with all of the heroes, maps, modes, and game updates currently available on other platforms, providing Nintendo Switch players with the complete Overwatch experience:

To learn more about Overwatch Legendary Edition on Nintendo Switch, visit the official website at playoverwatch.com/nintendo-switch.

Best known for blockbuster hits including World of Warcraft®, Hearthstone®, Overwatch®, the Warcraft®, StarCraft®, and Diablo® franchises, and the multi-franchise Heroes of the Storm®, Blizzard Entertainment, Inc. (www.blizzard.com), a division of Activision Blizzard (NASDAQ: ATVI), is a premier developer and publisher of entertainment software renowned for creating some of the industry’s most critically acclaimed games. Blizzard Entertainment’s track record includes twenty-two #1 games† and multiple Game of the Year awards. The company’s online gaming service, Battle.net®, is one of the largest in the world, with millions of active players.