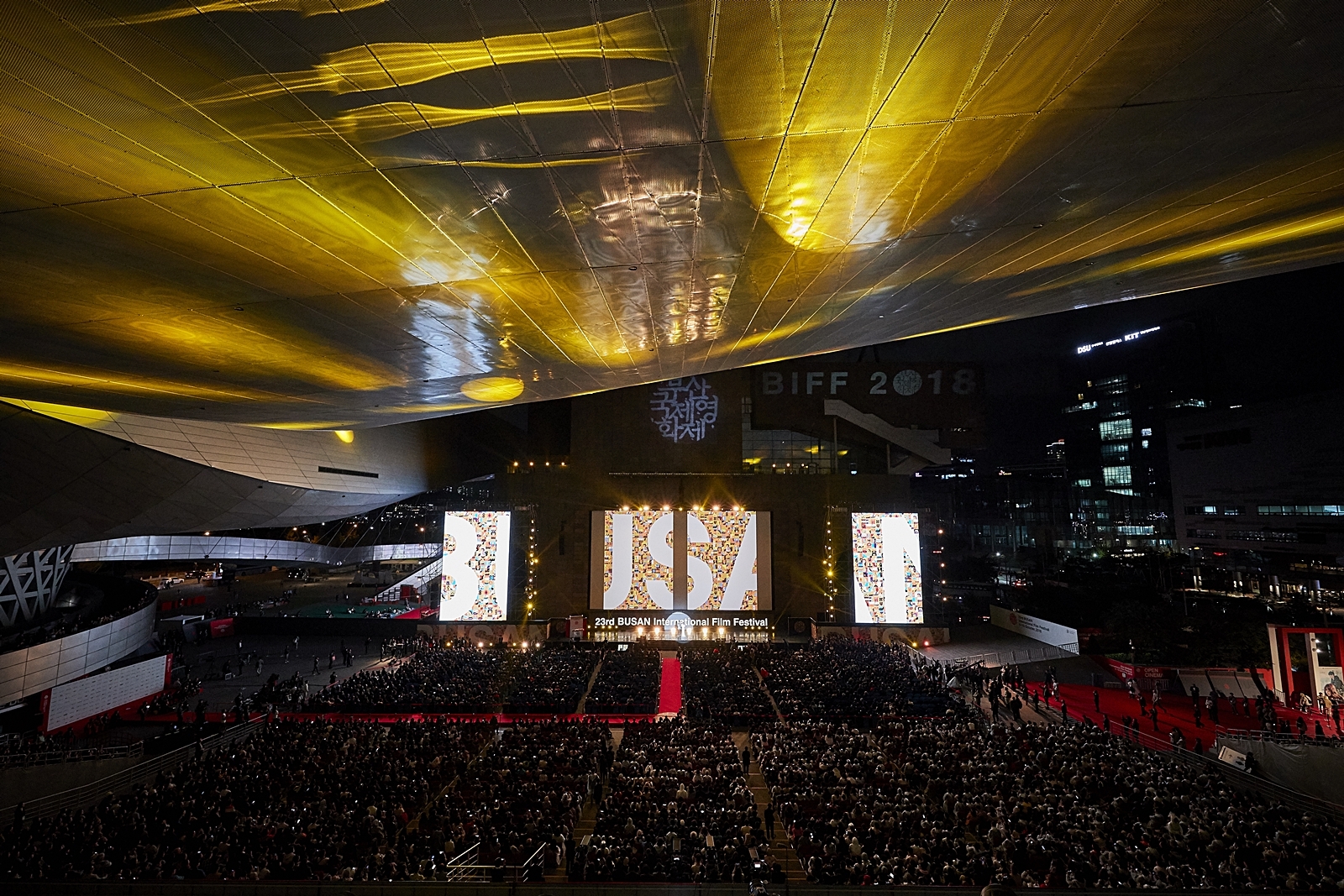 It is notable that a new section, ICON will be established to introduce the films made by iconic filmmakers from around the world. In addition, 10 of the most historically meaningful classic films will be screened to celebrate the 100th anniversary of the Korean Film Industry. The selected films will be screened at Busan Citizen Park to allow more citizens to watch the films with historical significance.

The Horse Thieves. Roads of Time co-directed by Yerlan Nurmukhambetov and Lisa Takeba and Moonlit Winter directed by Lim Dae-hyung were respectively selected for opening and closing ceremony.

Other major events include Hand Printing, Master Class, Platform Busan, Open Talk, and Outdoor Greeting. In particular, the Asian Film Market is expected to become an integrated contents market in Asia as the market will cover the broader scope of contents beyond the film industry including publication, webtoon, and broadcasting. (www.biff.kr)

This year G-STAR is expecting over 700 exhibiting companies and over 2,000 trade visitors from 36 countries as well as massive 200,000 gamers.

Busan Metropolitan City has hosted G-STAR since 2009. In 2018, 689 participating businesses from 36 countries operated 2,966 booths and 230,000 visitors attended the event, the largest number of participants in its history. (www.gstar.or.kr)

Production Sessions at SIGGRAPH 2019 to Present Exclusive ‘Making Of’ Look...