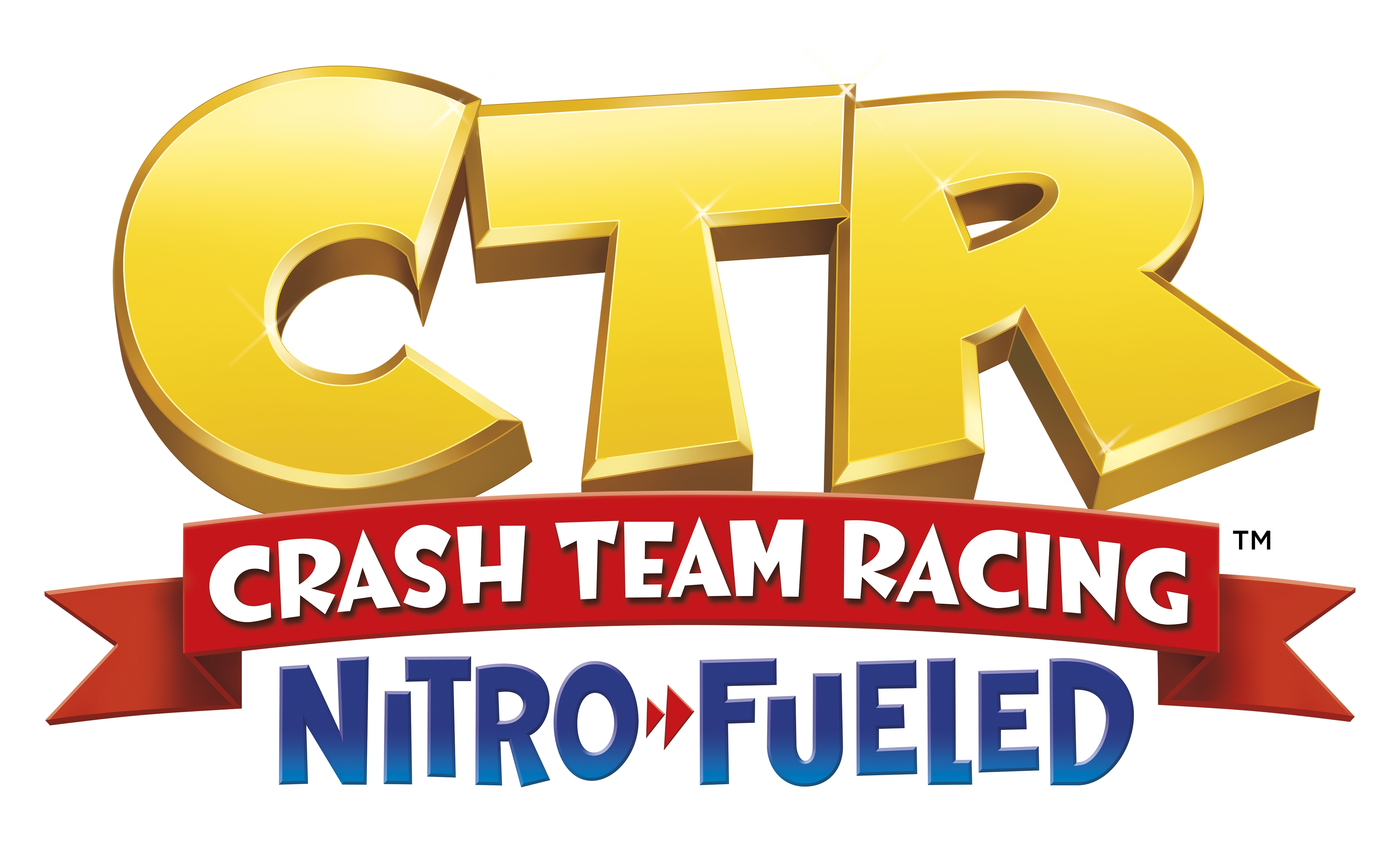 EAST HANOVER, N.J.–(BUSINESS WIRE)–SOUR PATCH KIDS and Trident VIBES have joined forces with Activision Publishing, Inc., a wholly owned subsidiary of Activision Blizzard, Inc. (Nasdaq: ATVI) to “Fuel Your Game” with unique content for Crash Team Racing Nitro-Fueled. Specially marked packages of SOUR PATCH KIDS and Trident VIBES with Crash Bandicoot on them will include a code to unlock one of four exciting in-game items*. Each will allow players to deck out their current in-game karts with a sweet new style. Or, if they unlock all four items, players can create a whole new kart from scratch. Fans will start to see these packages in stores this month and will be able to redeem the codes for the in-game content starting on August 30.

“We are thrilled that two of our beloved Mondelēz International brands have come together with Activision to provide exciting content for consumers. We look forward to customer reaction to the partnership once it hits stores,” said Iryna Shandarivska, Senior Category Director at Mondelēz International.

“SOUR PATCH KIDS, Trident VIBES and Crash Bandicoot are fun-loving brands which make them a natural fit,” said Michelle Fonseca, Vice President of Product & Marketing at Activision. “This partnership illustrates how beloved the Crash Team Racing Nitro-Fueled game has become since its launch in June and we’re excited for fans to start racing with the cool items available through this promotion.”

Crash Team Racing Nitro-Fueled was built from the ground up and remasters the original Crash™ Team Racing game by bringing the characters, karts, tracks and arenas to modern console HD graphics. In the game, the stakes are high and the competition is fierce to save the planet from destruction as players race with a variety of Crash Bandicoot™ series characters, including Crash, Coco, Dr. Neo Cortex and others against the egomaniacal Nitros Oxide. In the game, fans will be able to see Crash and friends’ expressions and antics in beautiful detail as they blast each other with power-ups and whiz around the corners in all the tracks from the original CTR game, as well as reimagined tracks and karts from Crash™ Nitro Kart and Crash™ Tag Team Racing. What’s more, the legendary kart racer brings new features including competitive online gameplay, customization, and post-launch seasonal content, making it one of the hottest releases since it launched in June.

Mondelēz International, Inc. (NASDAQ: MDLZ) empowers people to snack right in approximately 150 countries around the world. With 2018 net revenues of approximately $26 billion, MDLZ is leading the future of snacking with iconic global and local brands such as Oreo, belVita and LU biscuits; Cadbury Dairy Milk, Milka and Toblerone chocolate; Sour Patch Kids candy and Trident gum. Mondelēz International is a proud member of the Standard and Poor’s 500, Nasdaq 100 and Dow Jones Sustainability Index. Visit www.mondelezinternational.com or follow the company on Twitter at www.twitter.com/MDLZ.

Headquartered in Santa Monica, Calif., Activision is a leading global producer and publisher of interactive entertainment. Activision maintains operations throughout the world and is a division of Activision Blizzard (NASDAQ: ATVI), an S&P 500 company. More information about Activision and its products can be found on the company’s website, www.activision.com or by following @Activision.