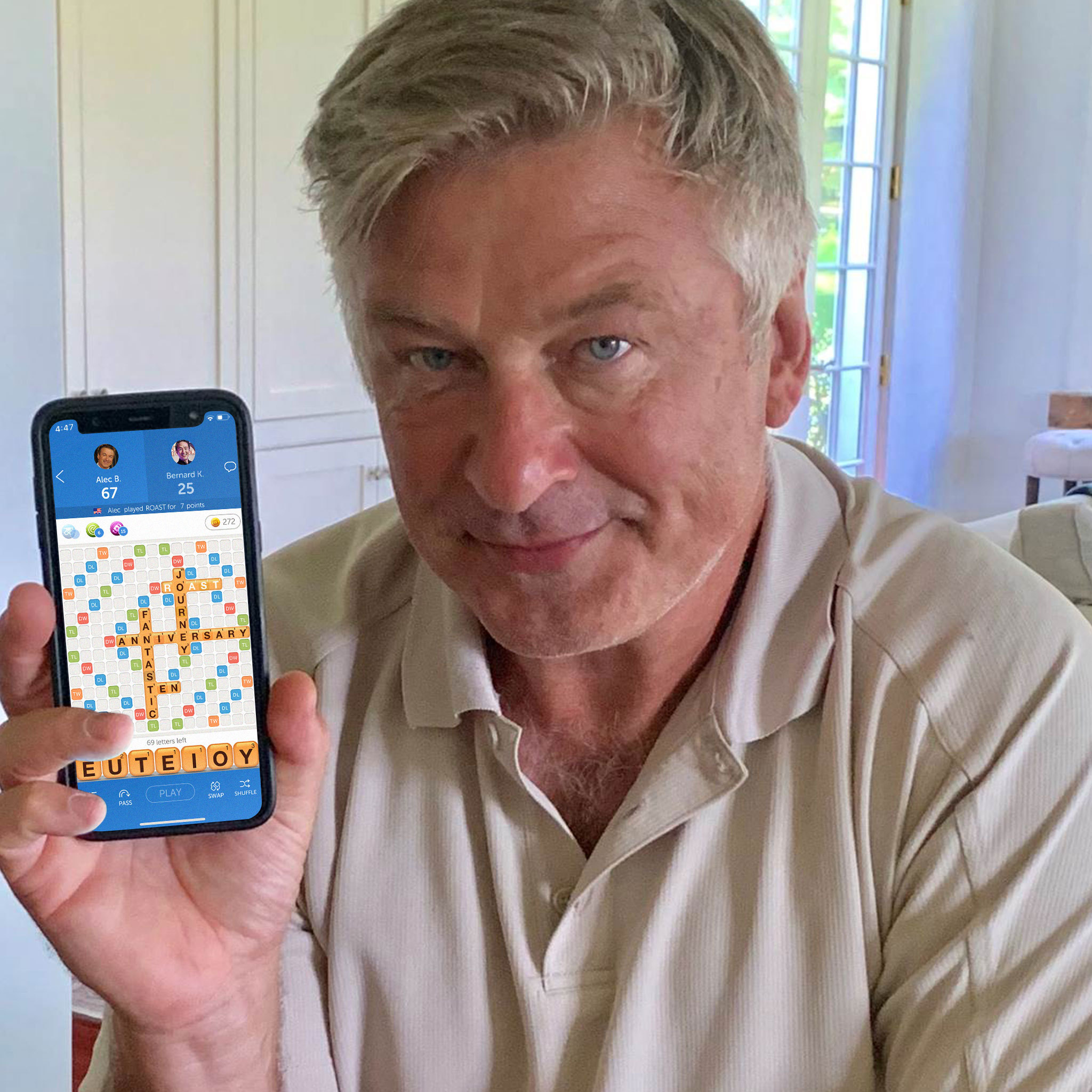 WHAT: Today, Zynga Inc. (Nasdaq: ZNGA), a global leader in interactive entertainment, announced a marketing partnership with Emmy award-winning actor, producer and director Alec Baldwin as part of the company’s 10-year anniversary celebration for the forever franchise Words With Friends (known within the player community as the game’s “Friendiversary”).

Launched in 2009, Words With Friends has become the #1 social mobile word game in the United States. The game’s success through this decade-long journey has been powered by player connections made through quick and clever wordplay that has become a touchstone in fans’ lives.

WHEN: Beginning in the Fall, Alec Baldwin will appear in Words With Friends social content and marketing programs.

QUOTES: “I have been playing Words With Friends for nearly a decade, on soundstages, in greenrooms, and on airplanes,” said actor Alec Baldwin. “It’s great to play a game that engages your intellect and your social side simultaneously—that’s why I spelled ‘Y-E-S’ when Zynga asked me to get involved.”

“Alec Baldwin and Words With Friends are forever linked in popular culture, and his authentic love for the game resonates with the game’s community,” said Bernard Kim, Zynga’s President of Publishing. “Zynga is incredibly honored to be partnering with Alec Baldwin to celebrate the 10-year milestone of our beloved mobile game, Words With Friends.”