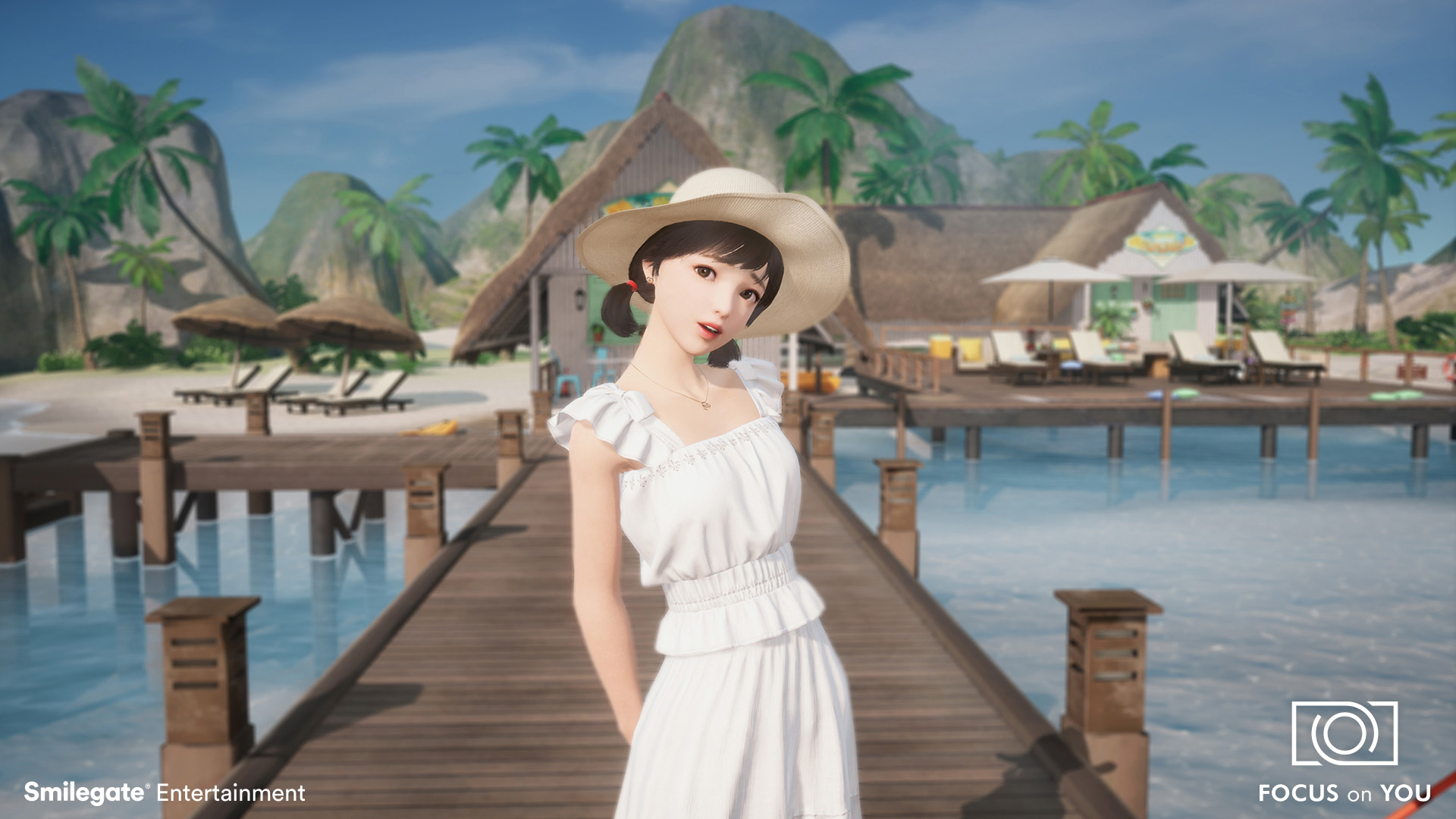 SEONGNAM, South Korea–(BUSINESS WIRE)–#CROSSFIRE—Smilegate Entertainment announced on July 8 that it has officially launched its dating adventure VR game, FOCUS on YOU and stealth action adventure VR game, ROGAN: The Thief in the Castle.

FOCUS on YOU is a VR game in which player, as a high school student fond of photography, can go on a date with the female character HAN YUA at virtual places including a cafe, school, and resort area, enjoying various activities such as photo shoot together.

The VR game differentiates itself with others by allowing players to form a deeper connection to HAN YUA and recall their own first love through a bunch of features like voice recognition, changing clothes, and flashback mode where players can replay certain episodes.

In ROGAN: The Thief in the Castle, a stealth action adventure VR game, the player becomes Rogan the thief and solves mysterious incidents happening in Blackstone Castle set in medieval times. Its enormous world and tension-packed story, which are created by a professional writer, are attractive enough to captivate players.

Rogan invites players to a high-level stealth action with its 3D surround sound system, enabling users to feel the thrill of the strategic gameplay while they recognize enemies through the sounds and hide behind surrounding objects.

Both games have been showcased at several global game shows including Tokyo Game Show (TGS), Taipei Game Show (TPGS), and Pax Australia (PAX AUS) and well received by the visitors.

FOCUS on YOU and ROGAN are available on PC VR Platforms such as STEAM VR, Oculus, and VIVEPORT. FOCUS on YOU can also be played on PlayStation VR. The pricing of each game is US$39.99.

“Focus on You and ROGAN boast a higher level of visual effects and stories than previous VR games and we are expecting good reviews from players. Smilegate is committed to continuing developing high-quality games,” said KIM DAE JIN, a division director of Smilegate Entertainment.