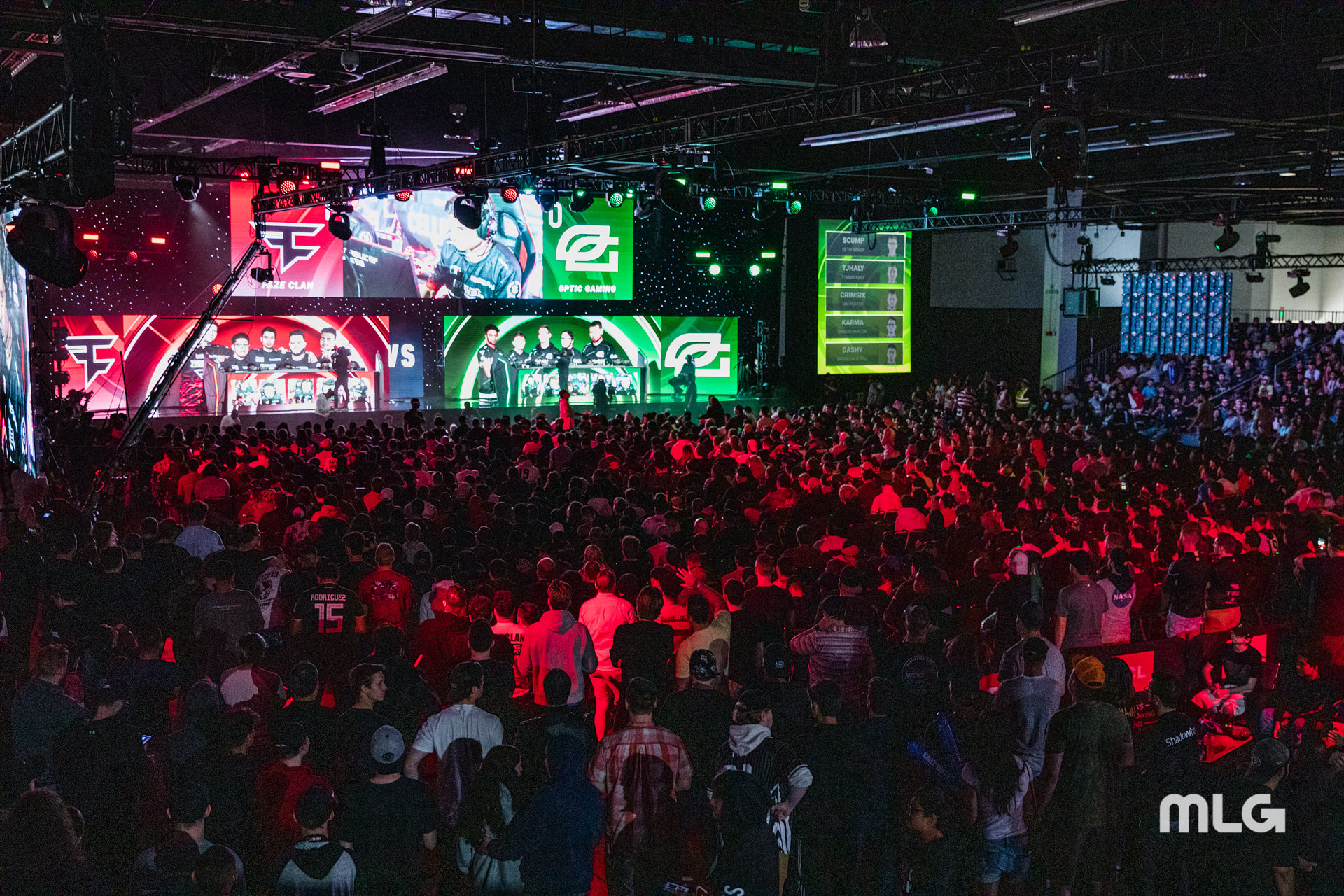 100 Thieves took home the championship led by the impressive play of Austin ‘SlasheR’ Liddicoat, who was named CWL Anaheim MVP following the team’s victory on Sunday.

Over 100 amateur teams competed for a dedicated prize pool in the CWL Anaheim MTN DEW® AMP® GAME FUEL® Open Bracket. Mindfreak emerged as amateur champions of the event. Both 100 Thieves and Mindfreak have each won back-to-back events; both earning titles the May 2019 major tournament CWL London.

CWL Anaheim action was streamed live to fans worldwide on MLG.com/CallofDuty and Twitch.tv/CallofDuty, as well as, in the live event viewer center within Call of Duty: Black Ops 4 exclusively on PlayStation4. Call of Duty: Black Ops 4 is published by Activision®, a wholly-owned subsidiary of Activision Blizzard (NASDAQ: ATVI) and developed by Treyarch.

Visit CallofDuty.com/esports and follow the Call of Duty World League on Twitter and Instagram for more information and the latest updates related to the CWL, including the start date for ticket sales to the 2019 Call of Duty World League Championship. For live broadcasts and Video on Demand, visit MLG.com/CallofDuty and YouTube.com/CODWorldLeague.

About Activision
Headquartered in Santa Monica, California, Activision is a leading global producer and publisher of interactive entertainment. Activision maintains operations throughout the world and is a division of Activision Blizzard, Inc. (NASDAQ: ATVI), an S&P 500 company. More information about Activision and its products can be found on the company’s website, www.activision.com or by following @Activision.

PAC-MAN Takes to the Streets of the Real World in the...

Ancestors: The Humankind Odyssey to Launch for PC on August 27,...