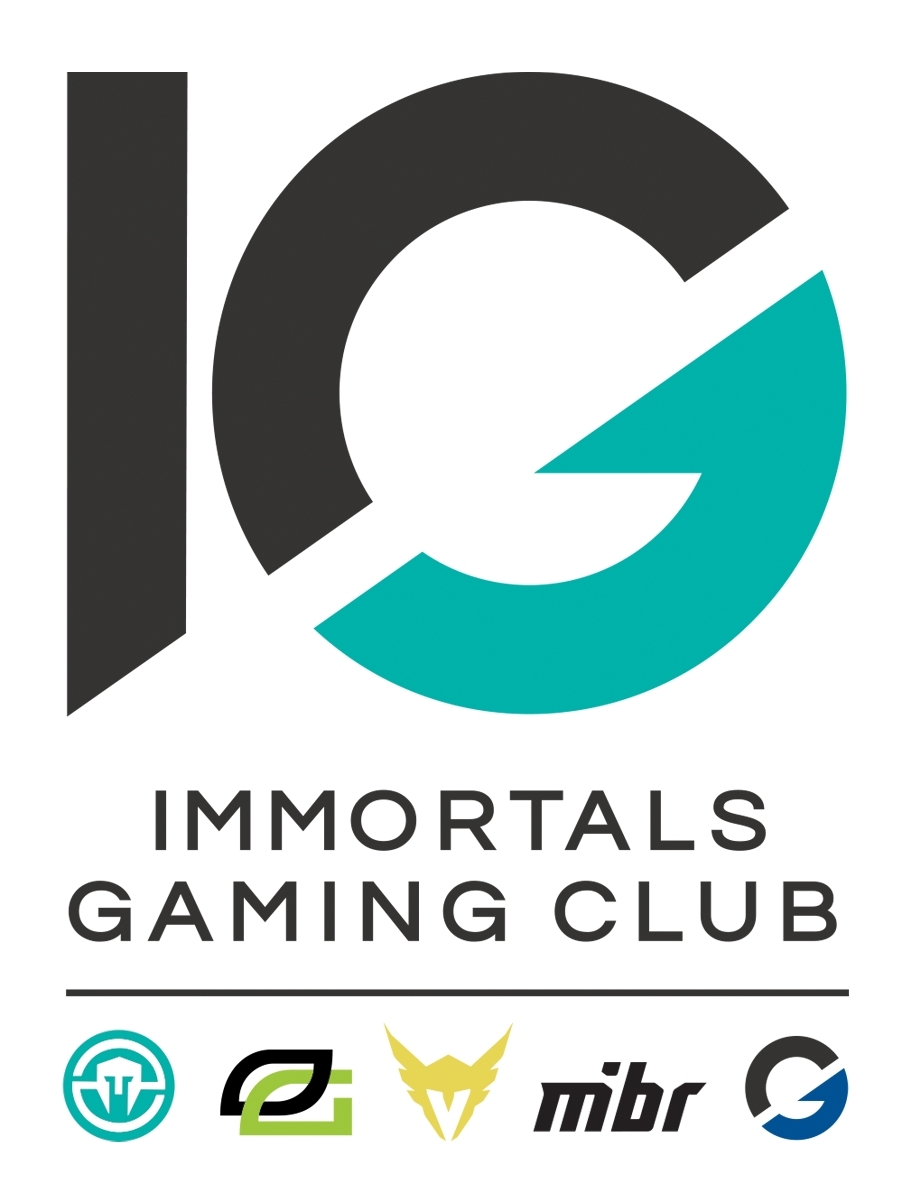 Creates Team Operator with Largest Esports Audience in the World

LOS ANGELES–(BUSINESS WIRE)–Immortals Gaming Club (IGC) announced today the acquisition of Infinite Esports & Entertainment, the parent company of OpTic Gaming. The transaction, the largest change of control transaction in esports history, values Infinite at more than $100 million in enterprise value. On a pro forma basis, the transaction makes IGC one of the world’s largest esports organizations, boasting four distinct and elite brands (Immortals, OpTic, MIBR and LA Valiant) and a presence in both franchised esports leagues (League of Legends Championship Series and the Overwatch League).

The transaction follows IGC’s $30 million Series B fundraise as well as its acquisition of Brazilian matchmaking platform, Gamers Club. The announcement advances the company’s vision to be the world’s largest, vertically integrated esports and gaming company with a total reach now exceeding 35 million people across all platforms.

“Today, we announced a transformative transaction for our organization and a landmark transaction for our industry. Across our family of brands, OpTic; MIBR; LA Valiant; and Immortals, IGC’s total audience size is nearly three times larger than our nearest competitors,” said Ari Segal, IGC’s Chief Executive Officer. “At the same time, our multi-brand strategy enables us to tailor content, messaging, voice, and experience for distinct communities and audience segments, driving deeper engagement and affinity. Armed with these brands, the best fans in esports, the legacy and tradition of great teams and players, and a newly reinforced and strong balance sheet, IGC is positioned to be a market leader and model organization.”

“We’re incredibly excited to work to preserve, sustain and grow OpTic’s unique and special place as the original content-first esports brand, one that consistently delivers amazing content and championships for its community, the Greenwall,” said Segal.

The transaction has already been approved by both Riot Games and Activision Blizzard, which highlights the continued strength of the world’s leading esports leagues and their respective franchising models.

Presence Across Every Major Esports League and Game

“Clearly OpTic is a premier Call of Duty brand,” said Peter Levin, Managing Director of Griffin Gaming Partners and Chairman of the IGC Board of Directors. “We are excited to work with our partners at Activision Blizzard to ensure that OpTic continues to play that leading role in Call of Duty’s future.”

On an interim basis, IGC will manage the Overwatch League’s Houston Outlaws franchise as a distinct entity with its own dedicated staff, pending the sale of the franchise to a third party. The Overwatch League will provide oversight and monitor the team operations to ensure competitive integrity during the transition period.

“We remain excited by IGC’s vision for building the Los Angeles Valiant, and in order to ensure competitive integrity, as a condition of approving this merger, IGC will operate the Valiant and the Houston Outlaws as entirely separate entities with close oversight from the League Office,” said Pete Vlastelica, president and CEO of Activision Blizzard Esports Leagues and Overwatch League commissioner. “We believe this merger and temporary operational agreement is in the best interests of both teams.”

The LCS franchise will continue to operate under the OpTic name until rebranding to Immortals in 2020.

“The combination of the Immortals Gaming Club and Infinite Esports & Entertainment brings with it an incredible upside for the LCS as the League can now leverage both ownership groups and the tremendous reach they bring,” said Chris Greeley, LCS Commissioner. “IGC’s return to the LCS after the work they’ve done over the last two years is a very welcomed homecoming for all involved.”

IGC, which already competes in CS:GO through its MIBR brand, will divest OpTic’s CS:GO team.

“Bringing together OpTic and IGC creates an organization with an impressive set of assets, a strong management team, a world class Board of Directors and the necessary capital to scale in an exciting marketplace,” said Neil Leibman. “This amazing portfolio of complementary assets positions IGC to win.”