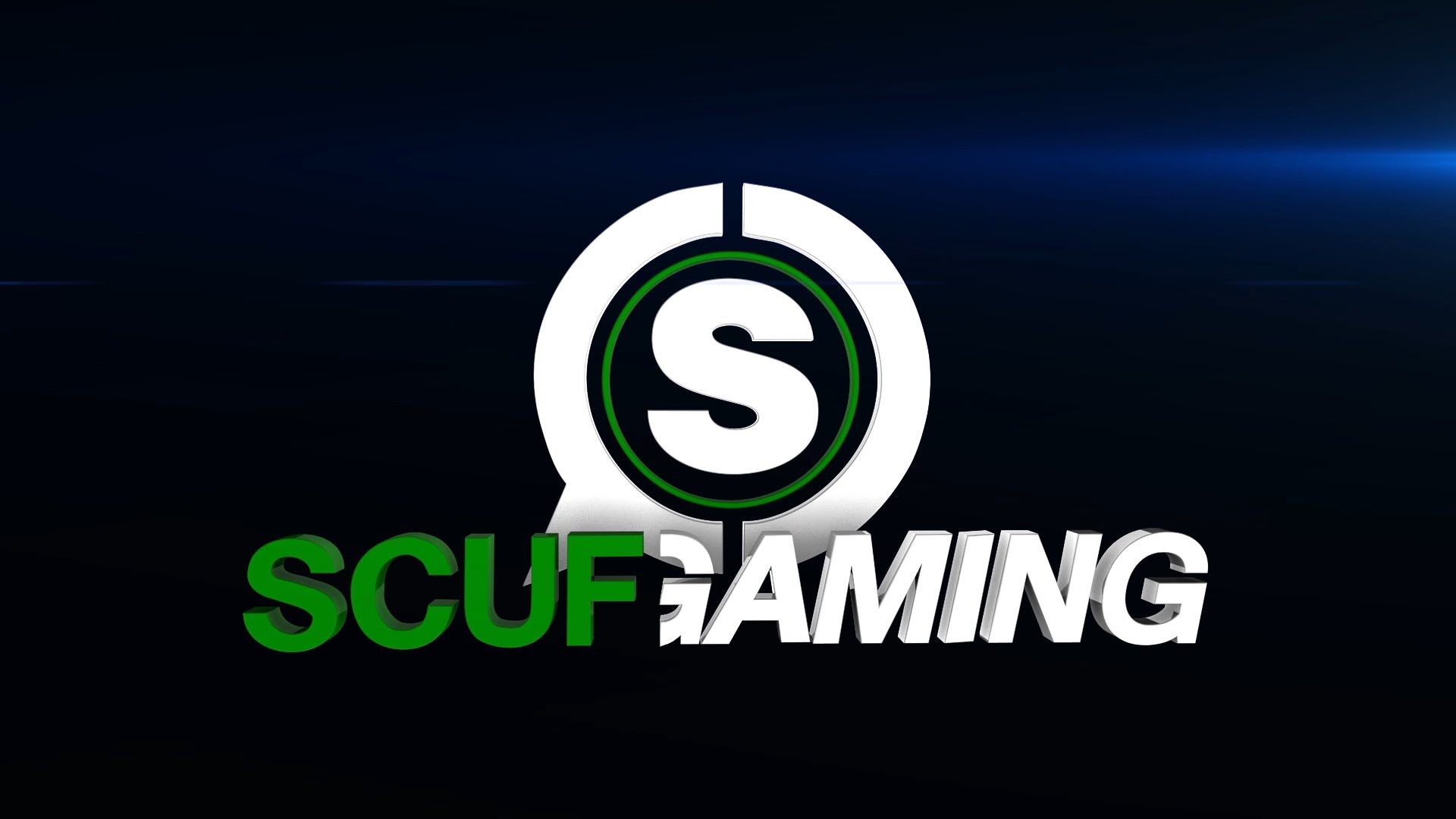 Proud owner of over 100 granted or pending patents

ATLANTA–(BUSINESS WIRE)–Scuf Gaming®, innovator and creator of the high-performance gaming controller market, has expanded its global patent portfolio to 62 granted patents and a further 53 additional pending applications, through its patent subsidiary Ironburg Inventions.

One such SCUF innovation is highlighted in the recently granted United States Patent No. 10,188,940, covering a mechanism within the controller case for manual adjustment of trigger range of motion, which had been filed several years before.

SCUF is well known for re-inventing the way gamers use a controller, and has over 100 patents protecting its innovation across four key areas of controllers:

“It’s amazing to see how the controller market has evolved since we first invented back control functions 9 years ago,” said Duncan Ironmonger, CEO and Co-Founder of Scuf Gaming. “At the time, the middle fingers of the hands went completely unused. It seemed logical to create back paddles to mimic the front buttons, so that the thumbs could reside on thumbsticks. In 2011, only a few hundred people used our features. Today, most core gamers would agree that you can’t play modern games without SCUF features.”

Scuf Gaming, innovator and creator of high-performance gaming controllers, provides superior accessories and customized gaming controllers for console and PC that are used by top professional gamers as well as casual gamers. Built to specification, SCUF controllers offer a number of functional and design features custom built to increase hand use and improve gameplay. SCUF controller features are covered by 62 granted patents, and another 53 pending, focusing on four key areas of a controller: the back control functions and handles, the trigger control mechanisms, the thumbstick control area and the side-mounted configurable SaxTM button placements.